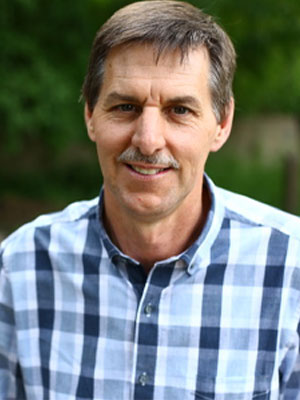 Jeff Stremick is the most experienced commercial real estate agent in Minot and the surrounding area. He prioritizes achieving key goals for his buyers and sellers with utmost expertise and finesse. Jeff has owned and operated several businesses in Minot, and began real estate full-time in 2010. Jeff became part owner of Signal Realtors in 2011, and became a broker in 2017. Since getting his license Jeff has received numerous awards including multiple Realtor of the Month awards and Commercial Realtor of the Quarter awards. Jeff is also the only realtor in Minot to have earned the coveted CCIM (Certified Commercial Investment Member) designation.

Jeff is very active in the City of Minot and has dedicated his time volunteering for numerous groups including Sertoma, the Minot Planning Commission, the Minot Area Chamber of Commerce Ambassador Committee, the Ward County Special Assessment Commission, Farm Rescue, and the Town and Country Credit Union Board of Directors. In addition, Jeff is also a member of the Minot Board of Realtors, the National Association of Realtors, the Magic City Apartment Association, the Minot Area Chamber of Commerce Economic Development Committee, and the Minot Builders Association. 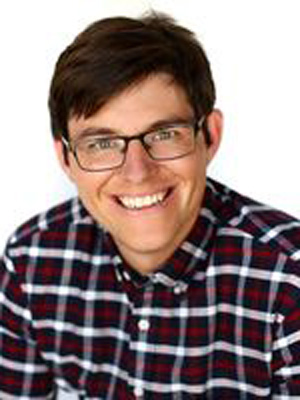 In the commercial world of real estate, Nathan Stremick specializes in buying and selling multi-family properties. He is a native of Minot, and graduated from Minot High and Minot State University. Before Nathan was a full time realtor, he owned and operated Stremick Sprinkling. Nathan started fully dedicating his time to real estate in 2014 and loves helping people attain their real estate goals. Purchasing his first rental property in 2013 motivated him to also become an investor. Since then, Nathan Stremick has added several properties to his portfolio both in Minot and in Phoenix, AZ. In addition, he has helped many other investors with their first investment and/or adding to their own growing portfolios. In his free time you can find Nathan spending time with his wife, Megan, and daughter, Grace, as well as enjoying the great outdoors!